If you are on this page it means that you are a man looking for something. Subconsciously you feel that this world is not composed only of physical “here and now” but there is something else. Maybe now begins an amazing journey of knowledge for you, which will take place along with kosmoenergy. The journey will take you to the truth. By the way, you will get rid of ailments, diseases, heal your beloved ones, develop intellectual or creative hidden talents, as well as “unnatural” ones such as clairvoyance. Kosmoenergy is a field that uses cosmic energies that operators can open to human, animal, plant, thing, also in a specific intention to give effect in the form of healing, change the fate of better yields, eliminate pests, or to meet a specific real wishes. Anyone wishing to understand  the kosmoenergy I warn that there will be radical changes in their lives, they will become truly free people. Free themselves from diseases or ailments, get rid of their life destructive influence of other people, the impact of evil  or energy of dead. 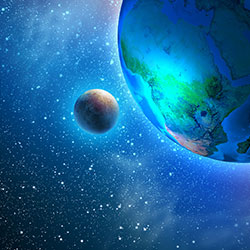 Cosmic radiation
Kosmoenergy is a very old field, its roots probably go back to the previous letter civilizations of Atlantis and Lemurians. It includes the energy-information field of medicine. Kosmoenergy represents a system of cosmic radiation and frequency, has a foundation in the theory of the construction of the multidimensional universe. This system makes it possible to impact on the human energy field with a clean, cosmic energy transmitted through space channels from different energy levels. Everything in our world need information and energy to develop. Even the arm can not be raised without the use of information and energy. The Universe has laws of macrocosm and microcosm. The microcosm is the man and he is an integral part of the macrocosm. Man is connected with the macrocosm through the subtle energy-channels. 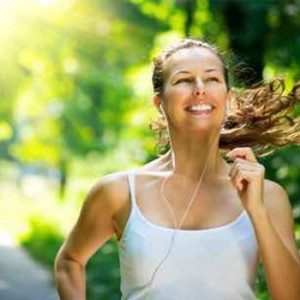 Human being
Kosmoenergy deals with man as a whole, namely: physical body, energy, energy-informational body and soul. What is proposed by kosmoenergy can not be called a medical treatment, because we do not use pharmacological and herbs. A sick person who is subjected to therapy, returns to physical health, changes his personality in a better way, improves his fate. Our therapeutic technique “pulls” the roots of the disease. By the way, such unpleasantness (regarded as superstition) like a charm, curses and other energy-contamination also are removed from our biofield. It’s easier to say on what diseases we can not help, than mention those diseases that disappear without a trace. Also so called incurable diseases: asthma, hepatitis, HIV, tuberculosis, etc. disappear. 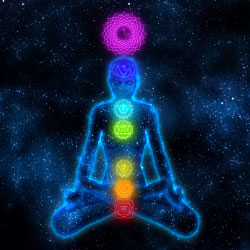 Energy-medicine
Energy-medicine called kosmoenergy deals with unblocking the flow of life, giving energy for human health and removing “viruses” – so called negative energy factor causing the creation of disease in man. Kosmoenergy puts a man into the harmony with himself and the world around, leads to spiritual rebirth and adds strength to live here and now. Primary distorted information in a person connected with a deficiency and / or negative energy manifests itself in a malaise or pain, and we call it a disease or chronic fatigue syndrome. Removal of destructive information from the human energy field and giving the appropriate vibration of torsion fields of the World Intellect  starts the process of self-regulation. In this way, the healing process begins with kosmoenergy.

Subscribe to our newsletter and receive the latest news in the field of cosmoenergy!